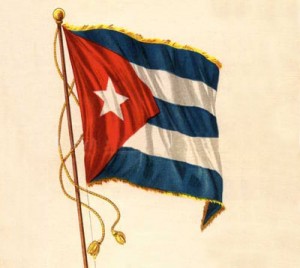 – As Trees Fall in the Amazon, Fears That Tribes Won’t Be Heard – NYTimes.com

–In a long, drawn out dispute, Chevron has been ordered to pay $27 billion for its role in contamination of the Amazon Rainforest in Ecuador.

-Do you ever ask yourself “What Chilean Wine Should I drink?”. If so, check out this post.

Around the Web
Previous Story