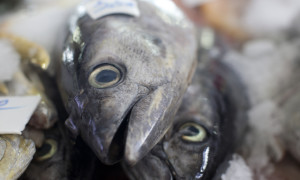 On one side, across the bay is the new city and its line of skyscrapers and Trump towers of glass and steel. On the other the old, Casco Viejo, with its eclectic architecture brought from wave after wave of immigrants that helped build the Panama Canal. Splitting the two cities is Panama City’s municipal pier and adjacent Mercado de Mariscos. 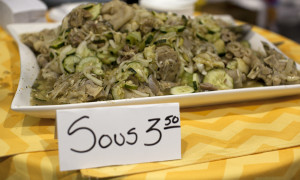 Like a smaller but still growing Panamanian version of Mistura, Panama Gastronomica is full of local food vendors that come from around the country. Here are a few food and drink items I particularly liked. 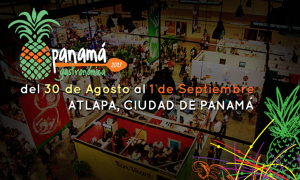