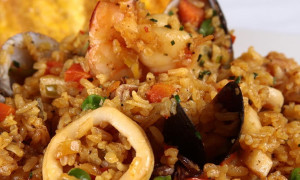 I have spent a great deal of time traveling around Colombia and would consider myself something of an expert on the food there, though the food of Colombia’s Pacific coast is a big hole for me. The region is rather remote, undeveloped and home to no major cities unless you… Read More → 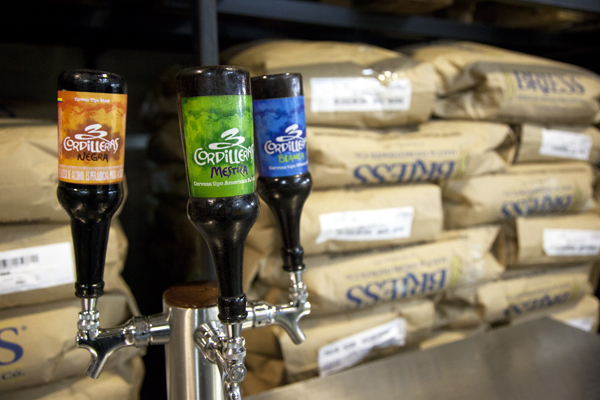 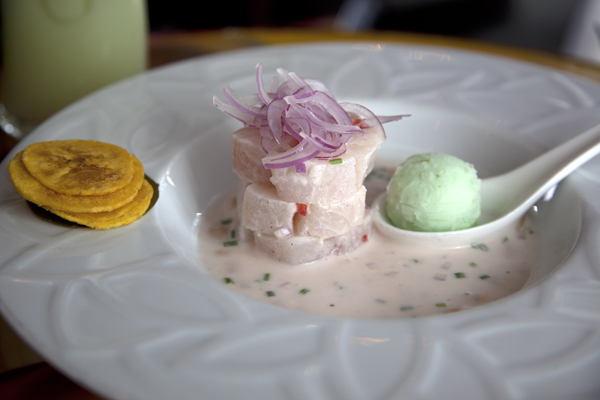 A glossary. That does it for me on a restaurant’s menu, such as that of Leo Cocina y Cava in Bogota. Particularly when the ingredients being defined are of the food of that place. Many Latin American countries only vaguely know what is edible outside of their region of birth. You learn that name is a Caribbean tuber, that guayusa is a highly caffeinated Amazonian plant, and that cabeza de mico is a mix of shredded coconut and green banana that is common in the Afro-Colombian communities of Cordoba. The glossary tells me immediately that this chef, Leonor Espinosaa one time ecponomist and publicist, is a sort of culinary explorer, testing which ingredients work together, and which do not. In a place with the level of biodiversity of Colombia, this is important. 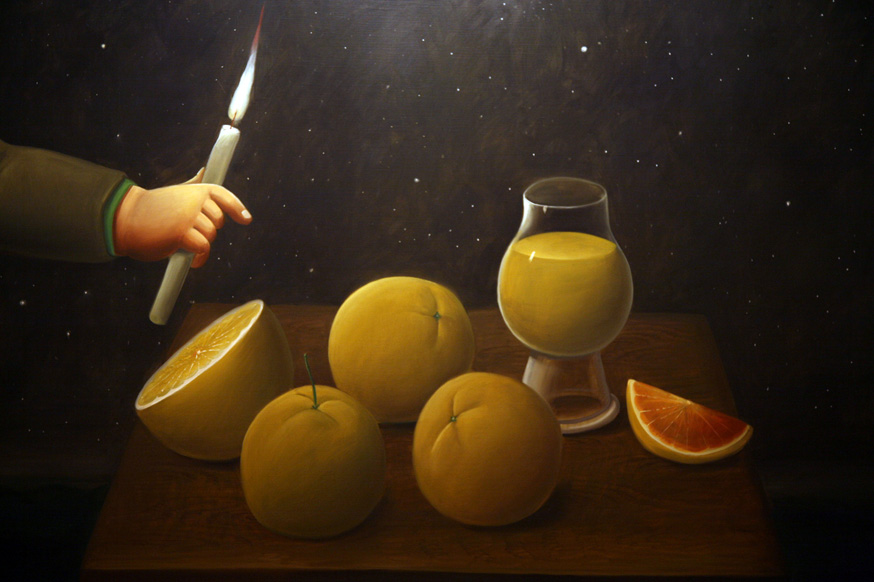 Increased air service from the east coast of the United States (both JetBlue and Spirit have recently begin flying there) and from within Latin America has made the Colombian capital of Santa Fe de Bogotá a surprisingly affordable and easy to reach destination. Most are pleasantly surprised at just how much there is to do in the city and the number of great restaurants that can be found there.

Formerly just a roadside steak stand, this restaurant outside of Bogotá has become a gluttonous Wonka like maze of Colombian curios where you feast on Argentine beef and chorizo and drink handles of aguardiente mixed and then boogie on the tables until dawn. Soap stars, models, and politicians all flock here even though it is 40 minutes outside the center in the tiny town of Chia. Some see Andrés as one of the emerging symbols of everything Colombia is and could become.

When I was younger I stayed at the Platypus Hostel in the Candelaria district of Bogota. It was and still is the best hostel I ever stayed at. It wasn’t so much that the facilities were great, but that the community that the Platypus contained was unparallel. Owner German was helpful and always gave his wise advice. In the dorm rooms and private rooms in the annex across the street were young writers, photographers, actors, backpackers, travelers, and occasionally locals. 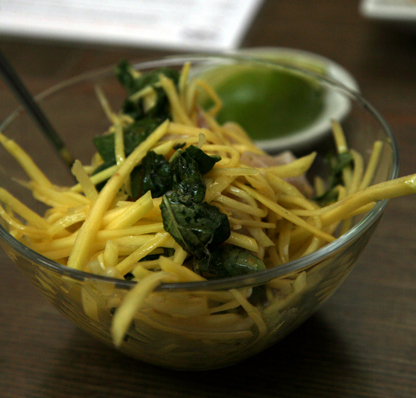 Ceviche, as it is taking off in Colombia, combines elements of both Peruvian and general Latin American preparations. In general, it is closer in resemblance to Peruvian ceviche with large chunks of fish flesh as opposed to finely diced pieces of fish. Flavors tend to represent the entire region though and are considerably more varied than in Peru. In Bogota, one of the best outlets is 80 Sillas in Usaquen in the north of the city.