I’m not a huge fan of liquid nitrogen. Especially when it is overused and more of a gimmick than actually enhancing the meal. The one place I do regularly like appreciate this element of molecular gastronomy is in cocktails. At the Aviary in Chicago they freeze ginger in a deconstructed… Read More → 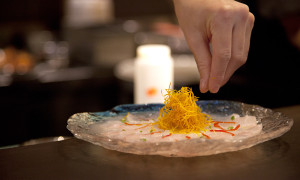 Nikkei cuisine, a fusion of Japanese and Peruvian foods that began in Lima, is going to become major international news this year. While this type of cuisine will likely get considerable more attention this year in Lima as Maido’s Mitsuharu Tsumura completes his book on Nikkei cuisine and Hajime Kasuga’s star continues to rise, two major Nikkei restaurants will open in 2013 outside of Peru.

In 2012 several restaurants in Peru, Mexico, and Brazil inched their way up the World’s Best list and countless superb new restaurants opened. Last month I met with Noma founder Claus Meyer in Copenhagen and his words were “I think South America is the next continent.” He was talking about food and restaurants and the sheer amount of opportunity there for haute cuisine. There is much to look forward to… 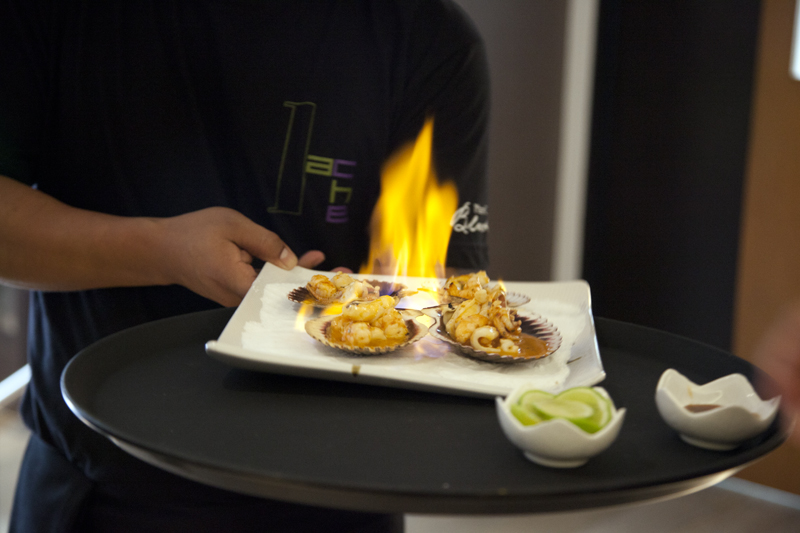 Nikkei restaurants have been on the rise in Lima for the past several years. The Peruvian-Japanese fusion spots are home to some of the most technically skilled chefs anywhere in Peru, though with the addition of sophisticated restaurants such as Central and Manfiesto in recent years they have been overshadowed. That is about to change. Hajime Kasuga, you know him from his work at Hanzo, a Nikkei restaurant that was exported to Santiago, has opened this week his new restaurant: H, or Ache.