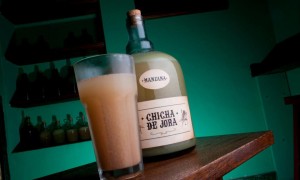 I’ve never been a fan of chicha de jora. I have tried it dozens of times, but it always tastes a bit skunky. The only time I can manage to stomach an entire glass is in Cuzco’s picanterias, where they add strawberries to it, and call it frutillada. Chicha de… Read More → 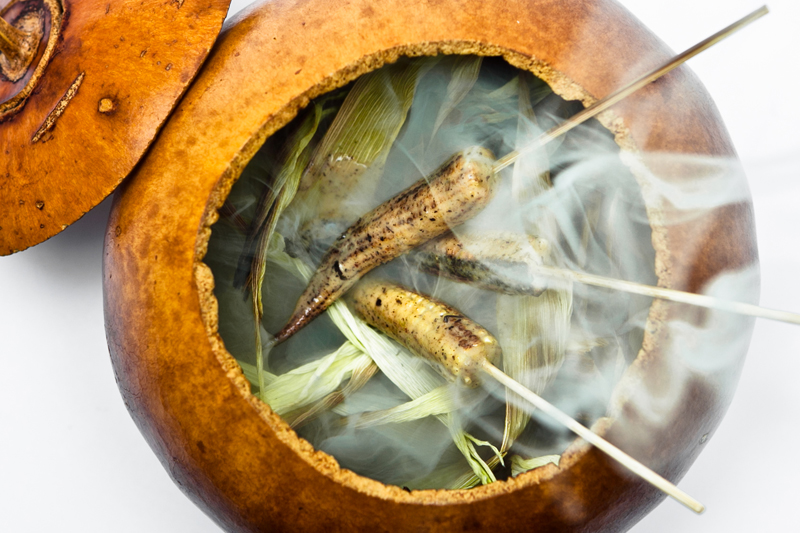