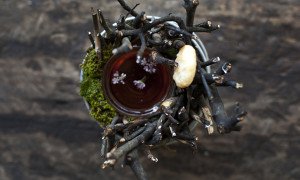 Boragó has evolved into the Chilean restaurant, focusing on Chilean products and Chilean dishes, which I have long expected would be found here. Almost three thousand miles in length, Chile has a range of products – found in different latitudes and altitudes – that is unparalleled on this earth. 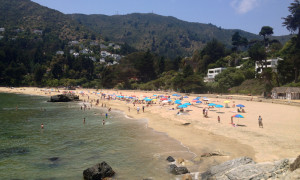 El Chiringuito was never meant to attract Chile’s elite. The seafood restaurant, attached to a small seafood market where local fishermen sell the day’s catch, sticks out on a rocky bluff on a once desolate cove where few summer vacationers ever ventured. Now, in town above the restaurant, there’s sushi… Read More → 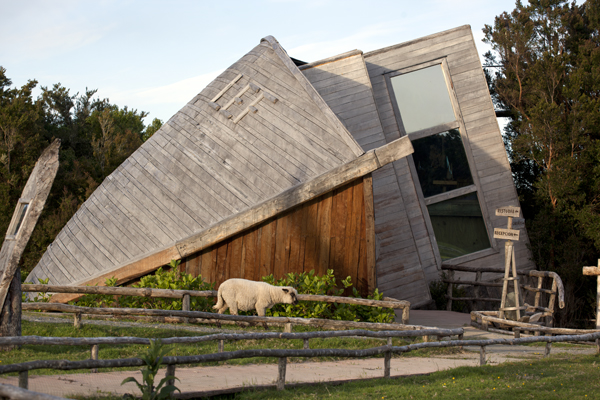 Somewhere far, far away, hanging off the end of the Chilean Lake District, in a wooded stretch of coastline near the far end of the island of Chiloe, there’s an upside down boat. The wooden structure was built purposely upside down, somewhat like the island’s UNESCO world heritage wood shingle churches, which were also modeled after boats turned on their heads. It’s at least two hours from anywhere. In this boat is Espejo de Luna (www.espejodeluna.cl), aka Lef, a restobar and café serving some of the most resourceful food in Chile.