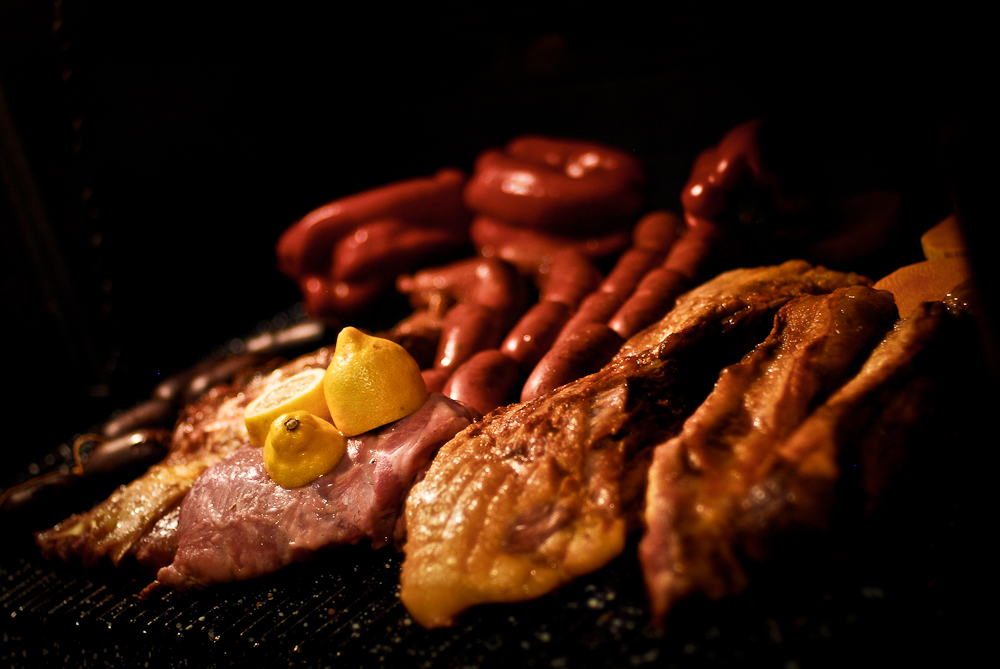 When one thinks of Argentina three things immediately come to mind – beef, tango, and soccer! Argentina excels in all these areas and they continue to be deeply integrated into the culture and daily life. As someone that has lived in Buenos Aires since 2007, I’ve had the opportunity to experience them all, but being extremely interested in food and cooking, the customs that surround preparing and serving beef have intrigued me the most. 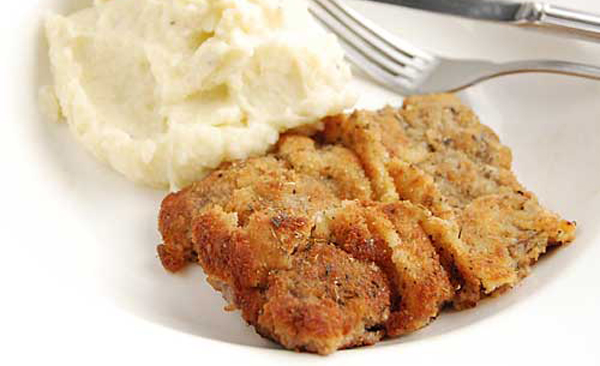 Milanesas can be made with steak, veal, chicken, or even vegetarian with soy. The protein is dipped into eggs and then patted with the bread crumb crust and shallow-fried. Milanesas are often served with mashed potatoes, buttered noodles, or salad as accompaniments and make for quick, healthy lunches. 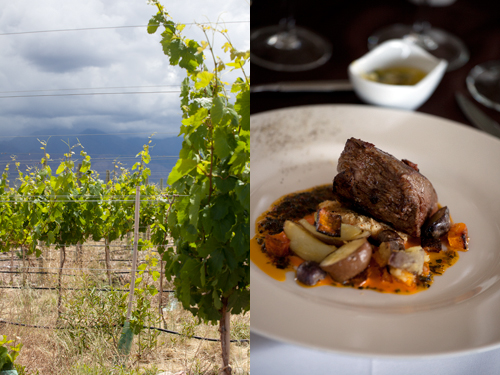 Malbec grapes grow in Argentina like nowhere else on earth; just as grass fed cows have no prettier place to graze than on the country’s endless plains. These are two iconic elements of the country. On their own they spin legends, but pair the two and this is where they form something special. Something only experienced in Argentina. 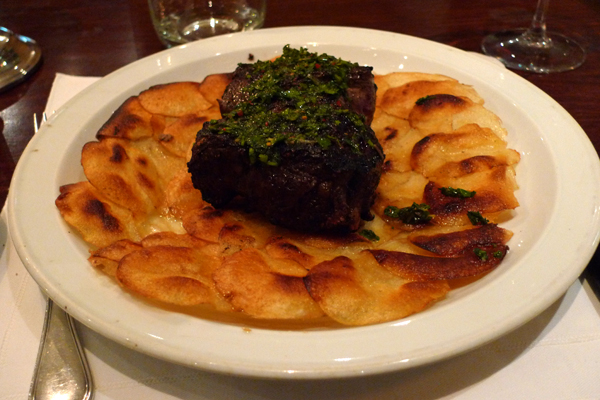 Francis Mallman is Argentina’s most identifiable chefs. His signature restaurant, 1884, in Mendoza is the preeminent restaurant for meat in the world’s most preeminent meat country. His book, Seven Fires: Grilling the Argentine Way, is basically the bible of cooking Argentine meat. The emphasis on the food here is rustic. Many dishes are cooked over an open fire or in a clay oven. Mallman gravitates not toward the European influenced kitchens of Buenos Aires, but the gaucho ways of Patagonia and beyond. 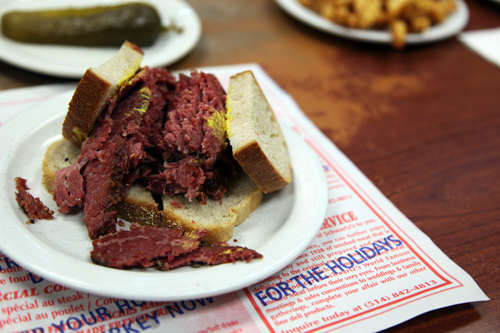 In Montreal everyone has an opinion of their favorite delicatessen. I asked a cab driver late one night about Snowdon and without hesitation she said to go to Schwartz’s. Others I asked said the opposite. Each place smokes an estimated 10,000 pounds of meat per week. The practice of smoking meats dates to ancient times as a way of preserving it. Ashkenazi Jewish communities in Eastern Europe were well known for smoking meat in the 19th century and it has since been generally considered a trait of Jewish communities, particularly in North American delis. 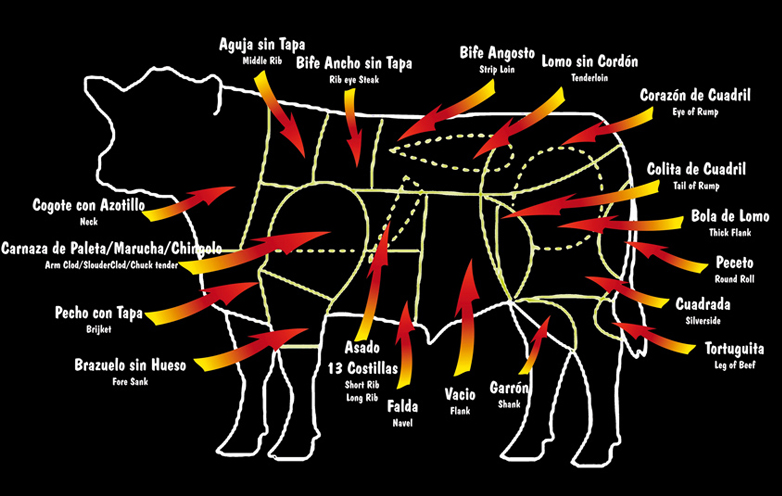 While there is some debate over this, both in Buenos Aires and out, most critics point to two parillas, or steakhouses, for the best meat in the city. Cabaña Las Lilas in Puerto Madero is the flashier, more expensive, and harder to get into of the two restaurants, though I’m still going with La Cabrera, with two nearly side by side restaurants in Palermo Soho.