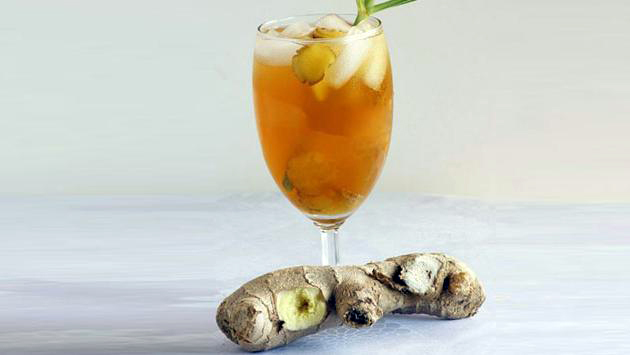 Agua de Sapo is a traditional Costa Rican drink made from tapa de dulce (unrefined sugar), limes and ginger that originated in the Limón province on Costa Rica’s Caribbean coast, an area that takes on a much more Afro-Caribbean feel than it’s more Latin flavored Pacific side. According to Monte Azul, a lovely hotel on a private mountain reserve near Chirripó National Park, the region’s cultural roots are apparent in the language which is a Patois based on Jamaican English, with French, Spanish and Bri Bri (the principal indigenous people of the area) influences. 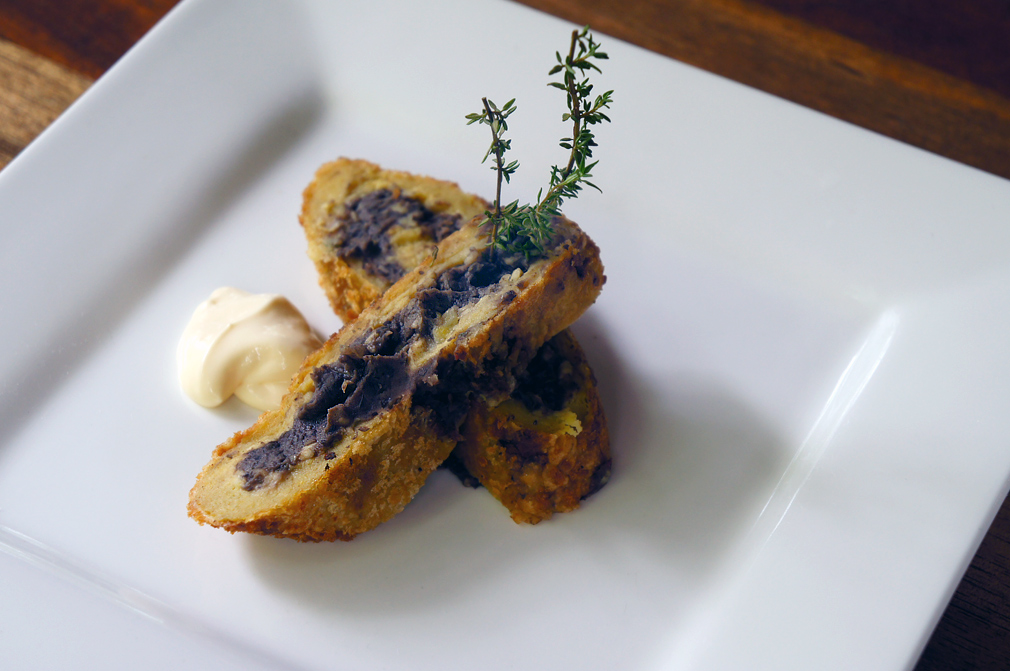 Monte Azul, a hotel on a private mountain reserve near Costa Rica’s highest point, Chirripó National Park, about two hours from Manuel Antonio, has become something of a beacon of culture in the middle of the rainforest since it opened in 2005. While the hotel is best known for their promotion of Costa Rican art at their residency programs and gallery, Monte Azul Contemporary Art (MACA), their world with Costa Rican food has become perhaps equally as impressive. The following recipe is for a Tico version of Piononos, a small traditional pastry that originated in Santa Fe, a town near to Granada, Spain, and has taken a life of its own in Latin America.

Coffee has been the driving force in the Costa Rican economy long before Four Seasons set up shop in Papagayo. The former mansions of coffee barons are now some of the best hotels in San Jose and coffee tours to a number of large plantations are spread around the country from Monteverde to the Caribbean coast. Many are just minutes from the capital. The best is from Café Britt, who has a number of coffee tours from their roastery and plantation in Heredía, Costa Rica.

Calypso music arose in Trinidad and Tobago around the time of the abolition of slavery in the region in the early to mid 1800’s. When recording equipment arrived to Trinidad in 1912 the genre exploded around the Caribbean and spread to laces like the Barbados, the Providence Islands, and Panama’s Caribbean coast. 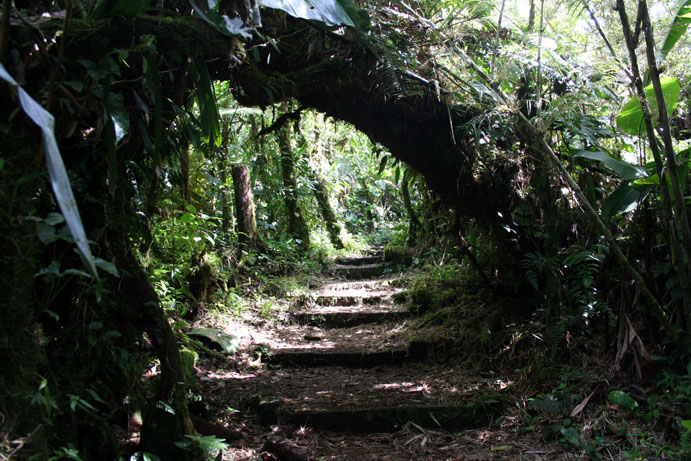 The Monteverde Cloud Forest Reserve in north-central Costa Rica is one of the most visited sites in Costa Rica and one of the world’s supreme wildlife reserves. The cloud forest is the ideal example of the rainforest you hear about in film and books. Lush plants grow in every direction and rare and diverse wildlife is abundant.