Michael Evans, the co-founder of Vines of Mendoza – a wine entrepreneurship program in Argentina’s Uco Valley near Mendoza – isn’t just an entrepreneur. He’s also a photographer. I caught wind of some of his images from his vineyards in Mendoza that he shot recently during the Argentine winter and he was kind enough to allow me to post them here. It’s far from the vineyard seen you usually see.

I first heard about groups of armed gunmen robbing the luxury resort hotels in Argentine Wine Country in late 2008, when the raids seemed to be at their peak. I soon learned that the robberies in Mendoza had been going on since 2006 and recently discovered that they have continued as recently as this January. 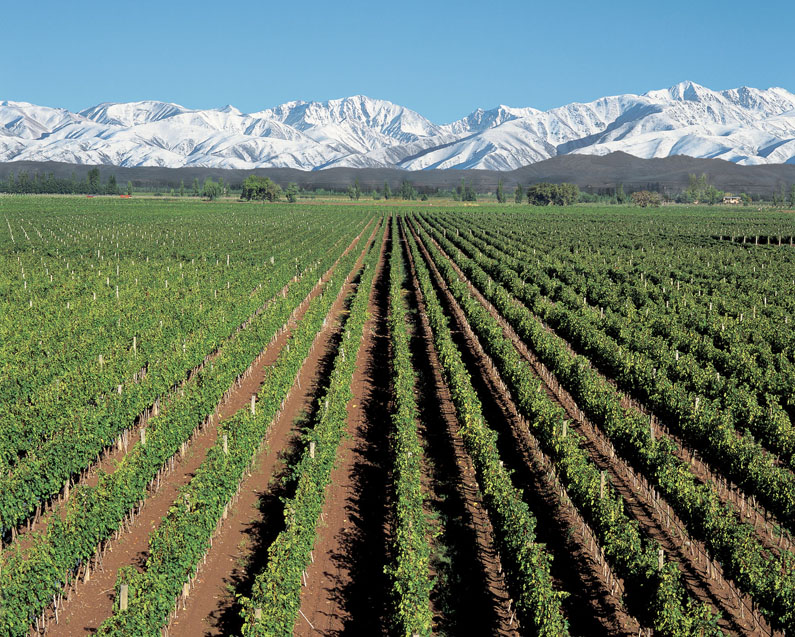 As a preview of our forthcoming interview with Vines of Mendoza co-founder Michael Evans, we asked Vines of Mendoza to provide a few Argentine wine picks for the holiday season. Mendoza born Pablo Gimenez Riili, the private vineyard estate’s other founder and President, has provided six choices from the Mendoza area. All of these wines are available online from The Vines Wine Shop, a division of The Vines of Mendoza.