La Mar San Francisco chef Diego Oka has been named the executive chef of T’anta Chicago. Not so fast. With the closing of La Mar NYC (don’t worry, it is hopefully just moving) there has been a shift in the Acurio restaurant chain. Oka helped set up T’anta Chicago, which… Read More → 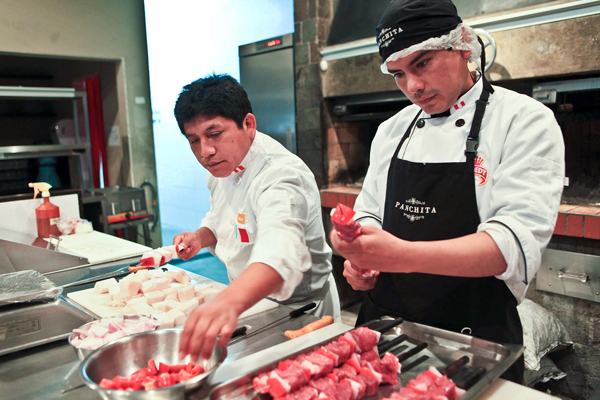 While has Peruvian chef Gaston Acurio has opened more than 30 restaurants around the world, few have been as big of a test as the branch of La Mar that is set to open in New York City this September.