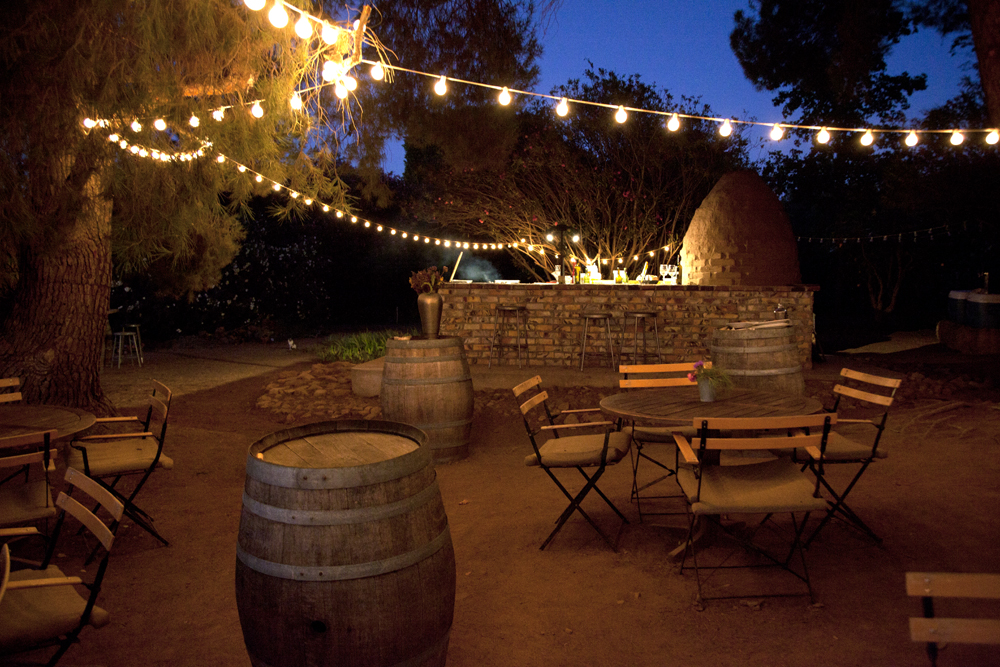 After arriving in Mexcio’s blossoming wine region, the Valle de Guadalupe, in I drove over to the Mogor Badan winery (Carretera Tecate Ensenada Km 86.5), where Drew Deckman, a Georgia born chef who own’s the restaurant Deckman’s in San José del Cabo, set up a seasonal, farm to table bistro under the shade of three tall pine trees at the edge of the vineyard. 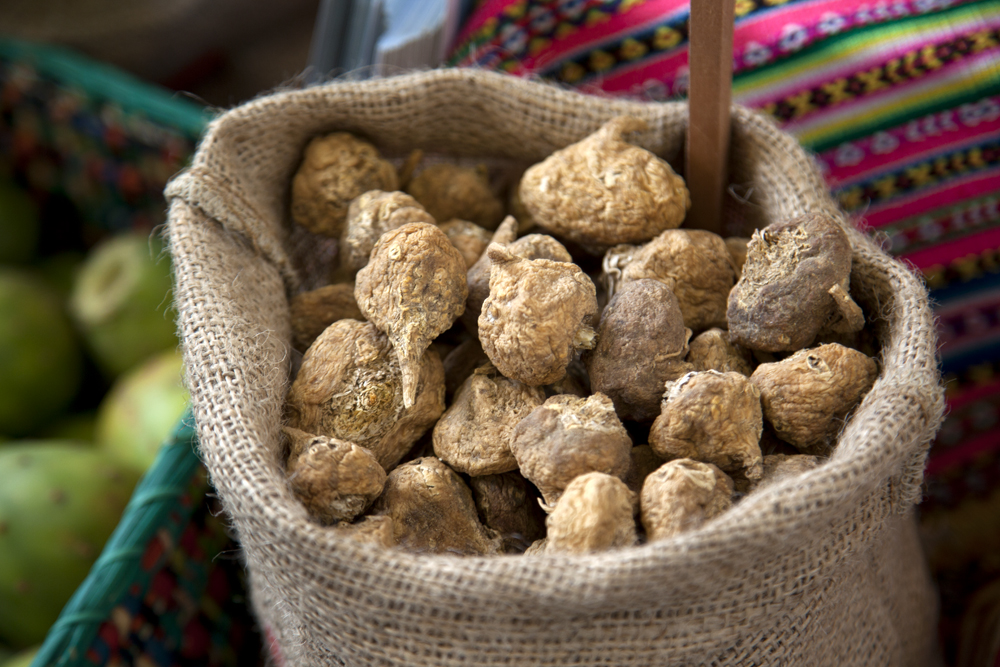 At Lima, Peru’s annual gastronomic festival Mistura you see some odd products. In the events Gran Mercado, three hundred and fifty artisanal producers from every corner of the country are selling everything from chocolate and pisco to roasted sacha inchi seeds, as well as a rainbow of colorful quinoas and native potatoes. 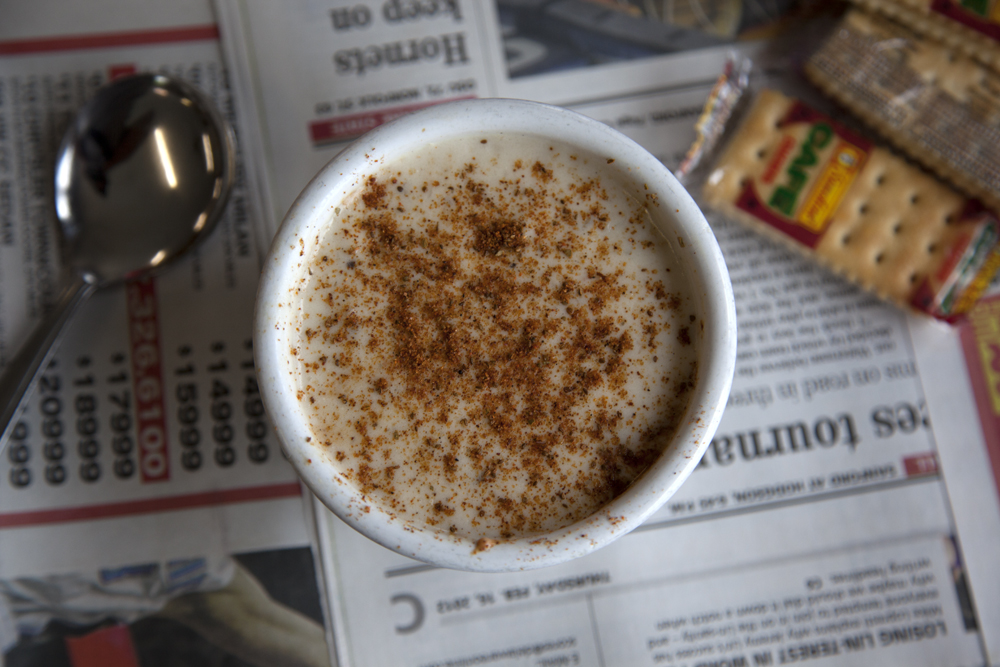 This summer, driving to Virginia from New York to go shark fishing, I made a slight detour in Delaware to the small town of Leipsic, a tiny speck of a crabbing village near Delaware Bay. Crab, was of course what I had in mind when make the pilgrimage to Sambo’s Tavern, an iconic crab house that has been open for nearly 60 years. 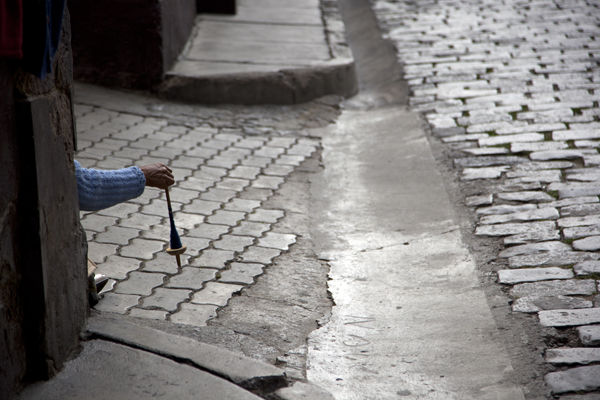 In La Paz, Bolivia, wandering aimlessly down some cobblestone street far away from Calle Sagárnaga, a spool of thread pops out from a corner, spinning from a worn hand. 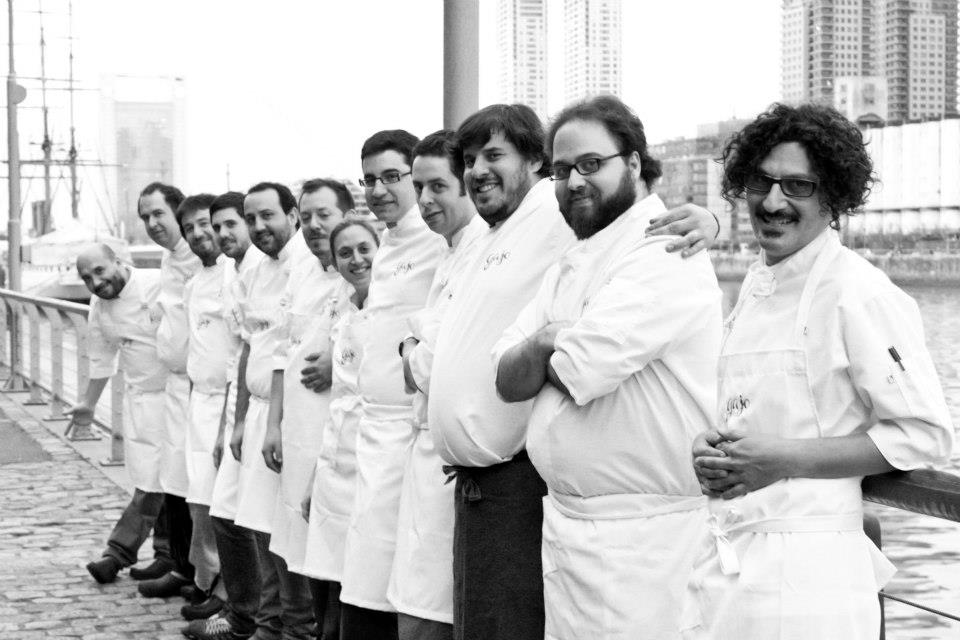 Every few months twelve rising star chefs from around Argentina get together. They discuss ingredients and gauchos, wine and sustainability. Most importantly they cook. The alliance of young chefs, called GAJO (Gastronomía Argentina Joven), intends to elevate Argentinean cuisine beyond beef. They do this by educating producers, chefs, and waiters so that as a unit they can ensure high quality food and reasonable prices in every part of the country.

Javier Wong, the chef owner of Chez Wong in Lima, is one of the most legendary chefs in Peru. His restaurant isn’t fancy, far from it. It’s in one room of his house, in the rough and tumble district of La Victoria not far from a line of auto repair garages. There’s no menu. He serves a ceviche, always using Pacific sole; enormous ones. 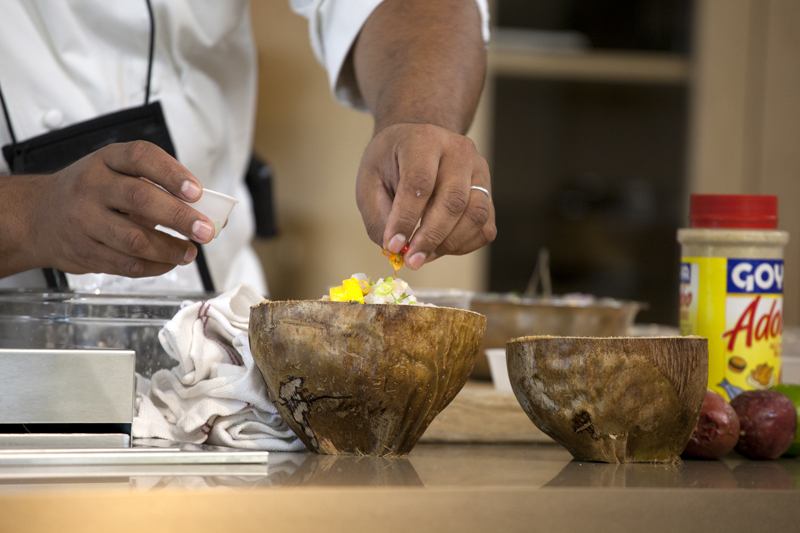 Does authenticity matter? This is a question that was presented at the 5th annual Latin Flavors, American Kitchens conference, held at the Culinary Institute of America’s San Antonio campus in the burgeoning Pearl Brewery complex October 3-5. It is a concept I have thought about extensively in regards to Latin American restaurants found outside of Latin America. 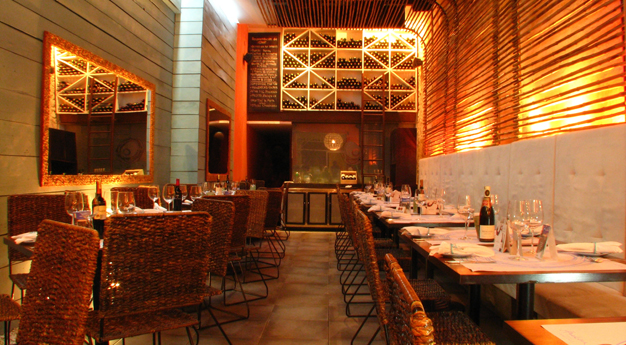 At La Perla, Peruvian chef Carlos Accinelli who learned his trade in the kitchens of Lima and Spain at the Michelin-starred Basque restaurant, Arzak, works closely with owner and manager Roberto Carrascal to ensure the menu gets a facelift as regularly as the petite diner’s stylish interiors. There’s no shifting the stars of the show though. Neither the classic Ceviche Corvina (sea bass ceviche) or the Lomo La Perla, a sirloin steak served with a Roquefort-laced sauce served on a bed of creamy mushroom rice, are showing signs of going out of fashion any time soon.