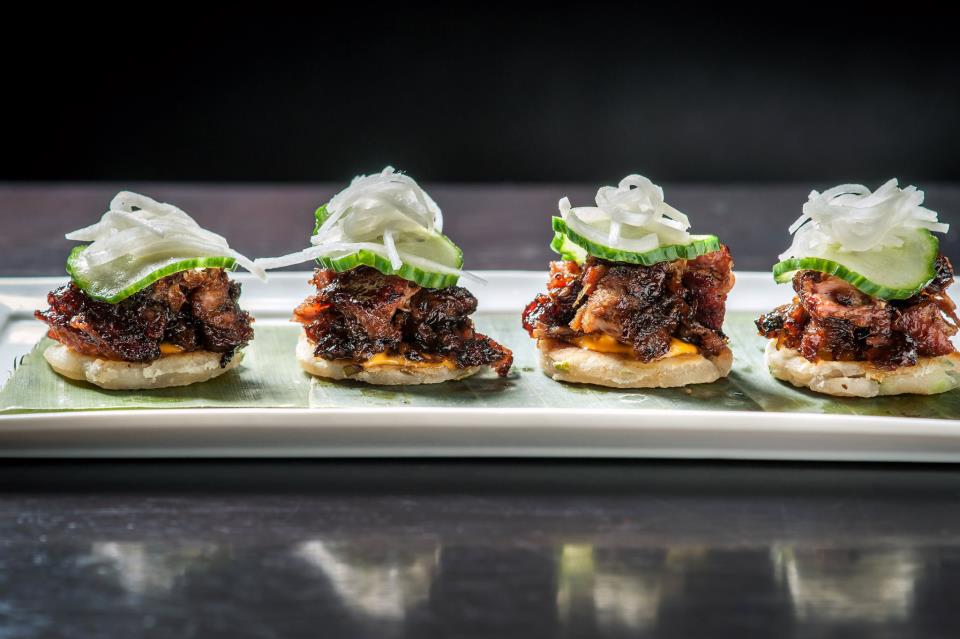 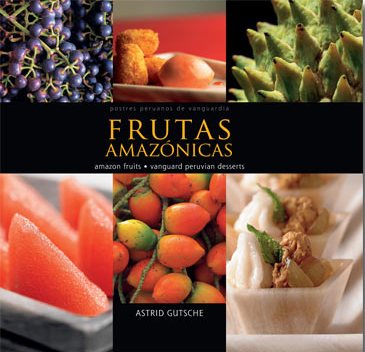 Compared with Mexican or even Brazilian, Peruvian food is one of the least explored in terms of cookbooks – at least in the English language. There is an increasing amount of excellent culinary literature being produced in Peru, though outside of the region readers are limited to just a few books. This list includes the best selling books for sale in both English and Spanish. 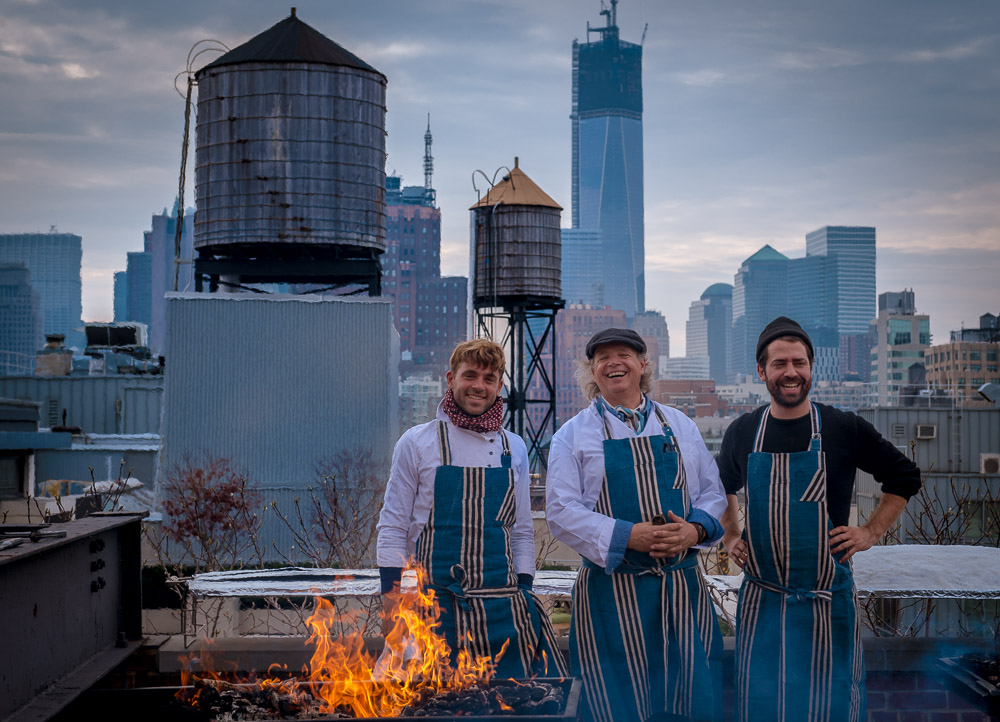 After naming the grill master and author of the book Seven Fires: Grilling the Argentine Way the executive chef of Siete Fuegos, the restaurant at the Vines Resort & Spa in the Uco Valley, Vines took the famed chef on a whirlwind tour of several US cities to celebrate with a menu of grilled sweetbreads, five hour rib eye, skirt steak, and a salt crusted salmon infiernillo with aioli. Everything was paired with Recuerdo Wines, now available in the US, which are produced at the Vines of Mendoza’s vineyards.

Santiago, Chile has very suddenly become Latin America’s center of craft beer. Unlike the beer in the more-German influenced south of Chile, Santiago’s micro-brew scene has a much wider set of influences that extends to the UK and the Pacific coast of the United States. While there are no beer tours in Santiago per se, several of the city’s top breweries do open their doors to visitors. 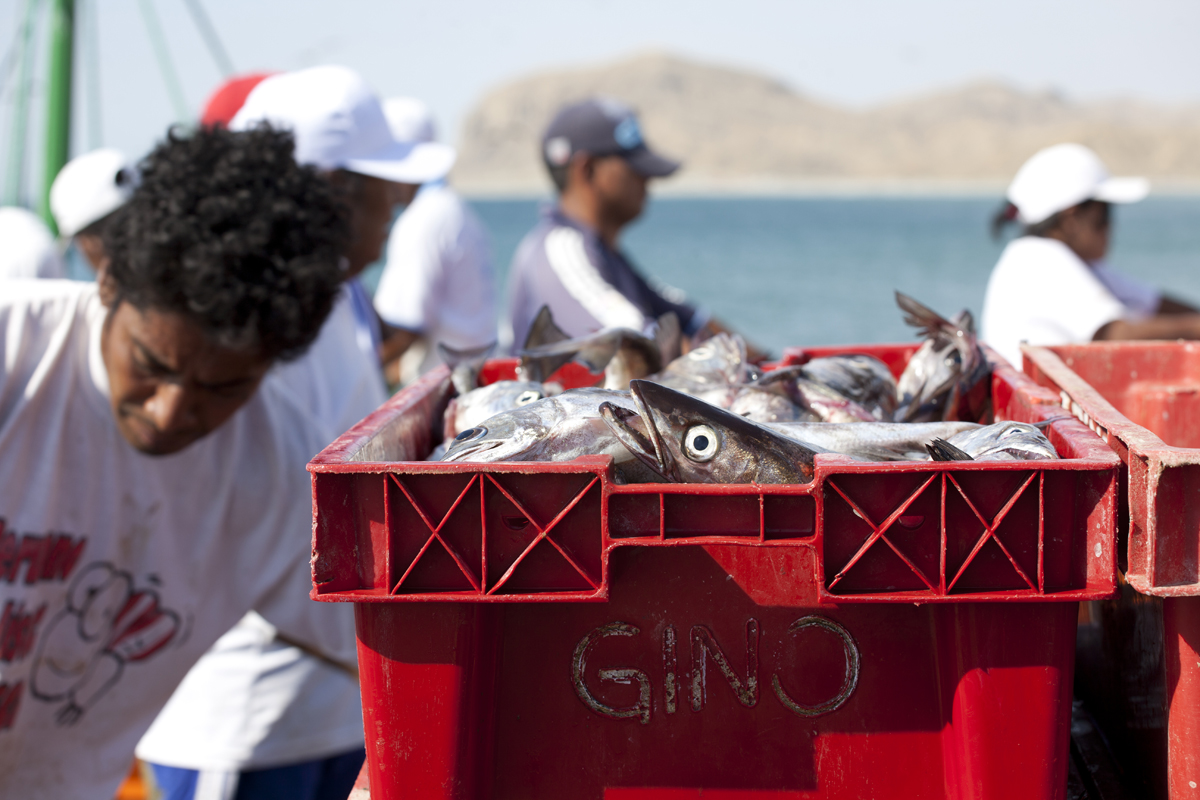 Twenty-three kilometers south of Mancora on the north coast of Peru, El Ñuro is a tiny artisanal fishing village with just a few hundred people. Being near the confluence of warm equatorial waters meeting the cold Humboldt Current, the diversity of fish being caught here is incredible. It’s is not far from Cabo Blanco, the fishing village that once attracted the world’s top big game fishermen, including Ernest Hemmingway, who came in the 1950’s while filming the Old Man and the Sea. 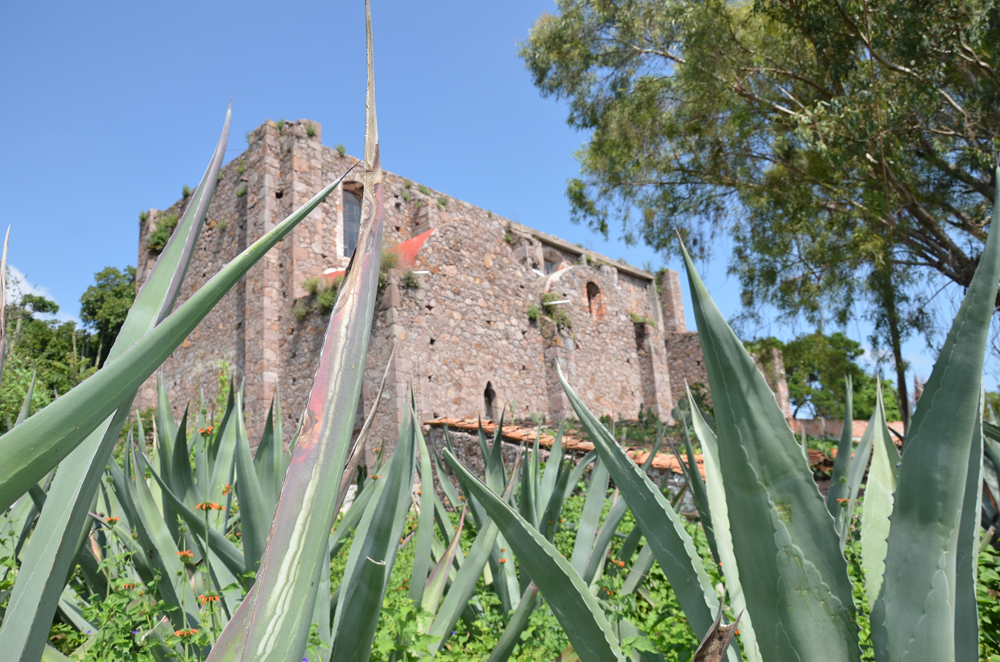 Dona Beatriz, he assures me, has the cleanest, best operation in the area near San Miguel de Allende. Her skills are the culmination of an entire family history of growing maguey cactus and producing this frothy, fermented alcoholic drink that, according to my good friend and guide for the day, will fill you up faster than it will get you drunk. 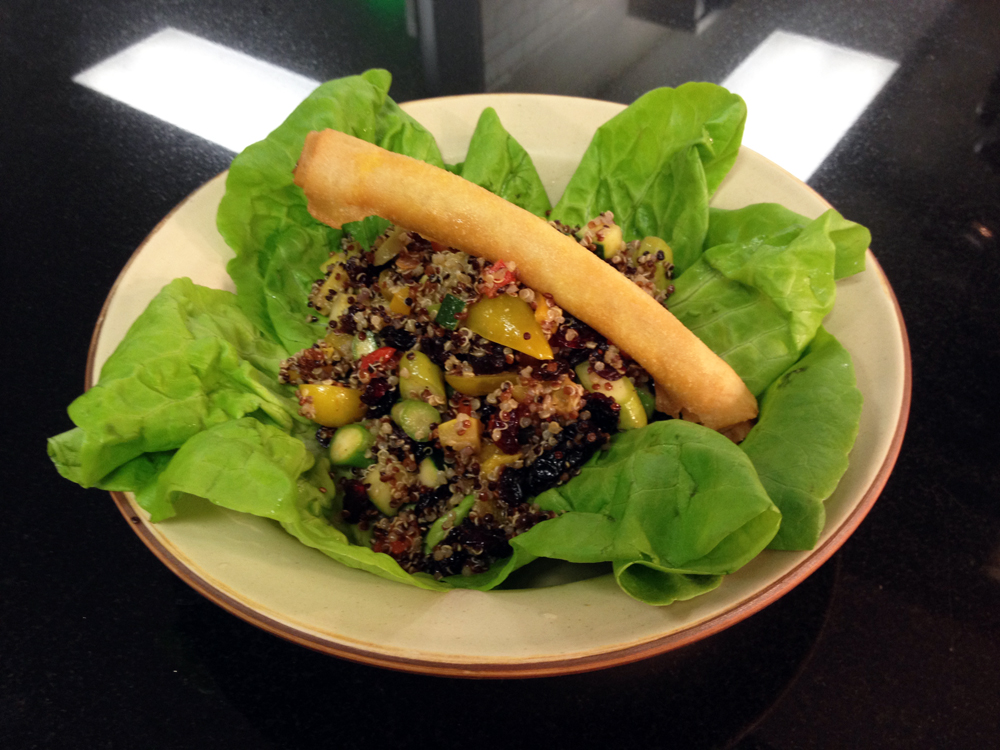 Each day, Rancho Valencia’s executive chef Eric Bauer passes by Chino Farm on the way to work. The resort, a modern hacienda set on a 40-acre enclave of rolling hills in Rancho Sante Fe, a short drive from San Diego, has fully embraced a healthy lifestyle with the recent reopening of the 49 private villa suites. A concept that extends not only to championship tennis and golf, but to food. Having Chino Farm, helped made famous by Alice Waters and Chez Panisse, and an abundance of locally sourced, seasonal produce, not to mention flowers and honey from Rancho Valencia, allows Bauer the opportunity that few hotel chefs are given. The following recipe is Bauer’s fresh, nourishing take on the Andean grain quinoa. 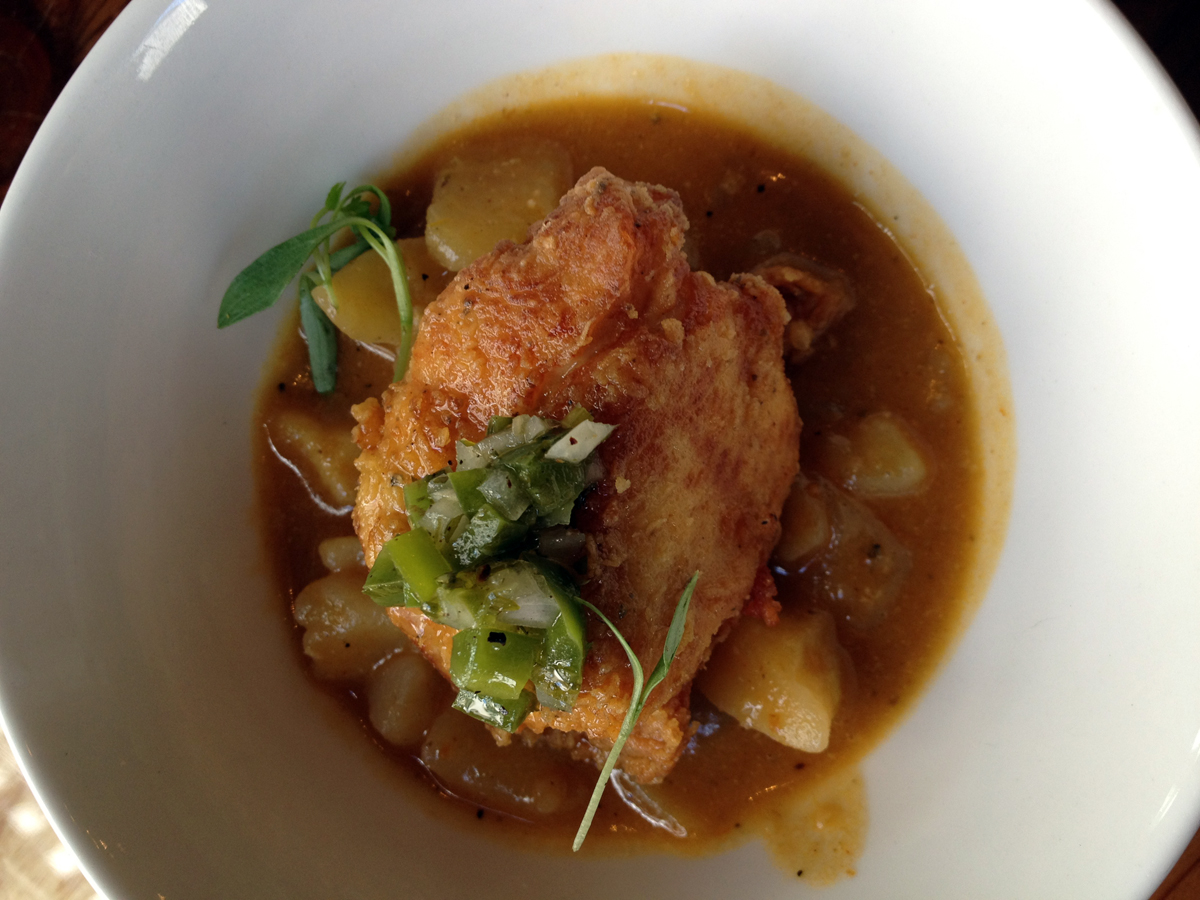 I have probably visited more Peruvian restaurants outside of Peru than anyone on planet earth (it’s debatable, but maybe inside of Peru too). In most cases I am left disappointed. The primary reason is the lack of access to high quality ingredients, primarily aji chiles, as well as proper substitutions for limes and other fruits, though at times, the entire concepts may seems off. That is not the case at Ricardo Zarate’s Mo-chica in Los Angeles. 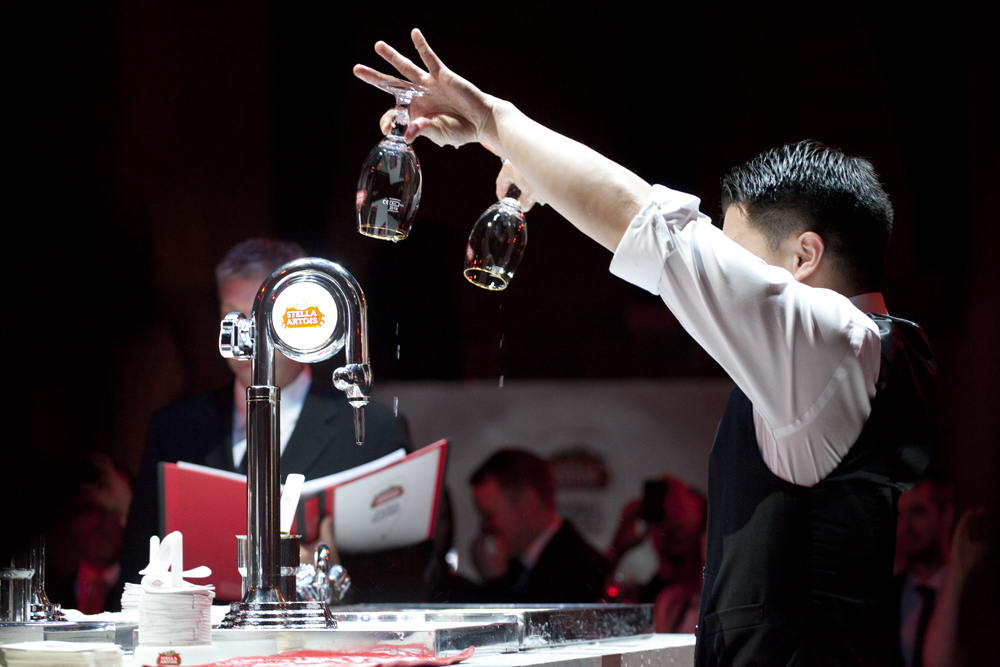 On October 26th, Stella Artois held their World Draught Master Global Finals, which they call the Mondial Maitres Serveurs, in Montreal, Canada. This annual event, always in a different location, brought together more than twenty of the world’s top pourers of Stella Artois, a list that was whittled down from hundreds of bartender contestants from twenty-six countries through a series of regional and national championships. 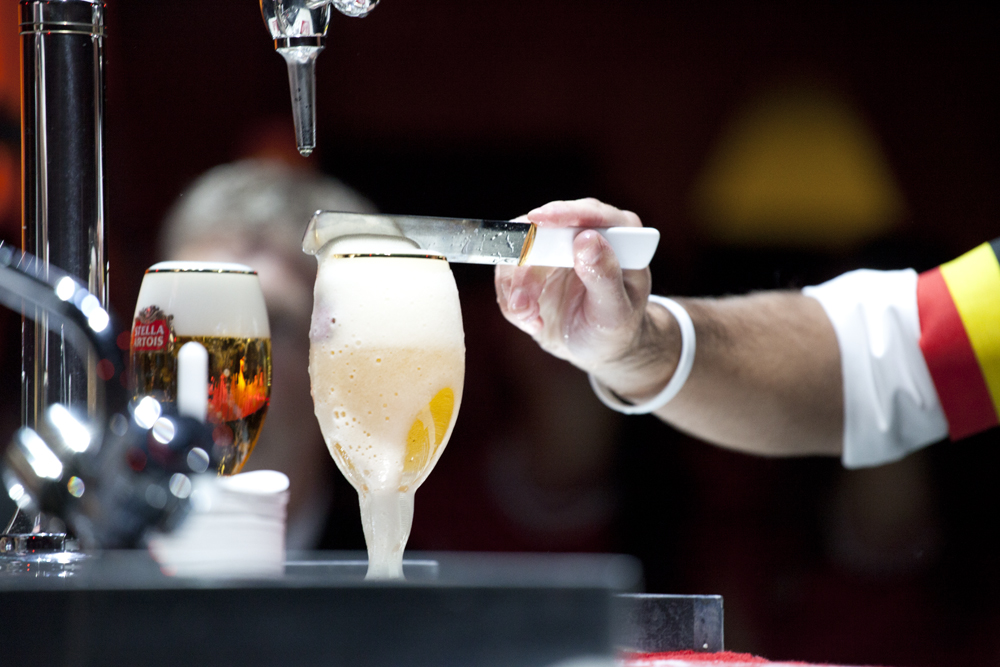 At the Stella Artois Mondial Maitres Serveurs (the World Draught Master Global Finals), the brand’s world beer pouring championship, twenty-one acclaimed pourers from around the world (visa issues cut that number down from 26) gathered in Montreal last week at the Chalet du Mont-Royal to determine who could make the perfect pour.