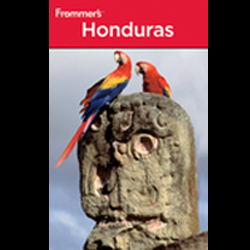 My 1st edition Frommer’s Honduras has been released, conveniently about the same time as the former tourism minister of the country says not to travel there. FYI: Most of Honduras is still relatively safe to travel in, particularly the Bay Islands. Great deals are being had for divers now if you… Read More → 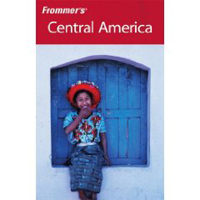 Finally, Frommer’s Central America Guidebookhas been released. The upscale guidebook publisher has lacked a full Central America guide for some time, while Footprint, Lonely Planet, and others have released numerous editions. I actually wrote the Honduras chapter from scratch. The guide marks the first time Frommer’s has included Honduras in… Read More →

Beginning December 1st, 2007, no longer is just a passport sufficient for American Citizens traveling in Bolivia. They must obtain an entry visa. Things you need for your Bolivian Visa: 1. Visa application form (affidavit). The form can be requested from consulates or downloaded from the Ministry of Foreign Affairs…. Read More →