Zazu is the most renowned of the restaurants with Peruvian chefs to have opened in Quito, Ecuador in the past three years. Since opening in 2007, the restaurant has already been named one of Quito’s three best restaurants by LAN airlines and was awarded a Five Star Diamond Award by the American Academy of Hospitality Sciences. In 2009 Zazu won a coveted Wine Spectator Award of Excellence for its impressive wine cellar, which is shaped in a planetarium like cylinder that might be the best looking, at from the inside, cellar I’ve seen anywhere. 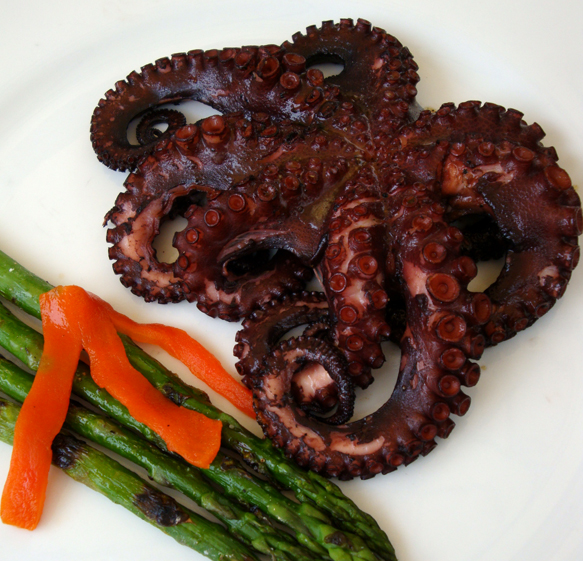 Whenever there’s any talk of cevicheria’s in Lima, usually someone mentions Pescados Capitales. The name means Capital Fish, which is a play on the phrase Capital Sins (Sins in Spanish is pecados, which sounds almost like pescados). The menu, which is ginormous, is arranged around capital sins such as Greed, Gluttony, Vain, Ire, Envy, and others.

Cusco, once a culinary wasteland, is increasingly becoming a high watermark of Peruvian cuisine. No other places in the Andes apart from maybe Quito, Ecuador has such an impressive gastronomic scene. While restaurants like Bistrot 370 are redefining the city, outside in the Sacred Valley where things have always been a little bit more laid back. 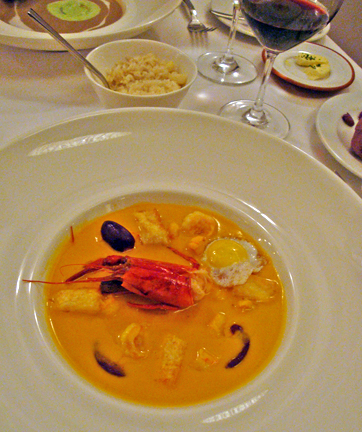 Rafael Osterling (www.rafaelosterling.com) is a Lima culinary name on par with Gaston Acurio and a growing number of restaurants to match the celebuchef. Satellites of his Rafael restaurant in Lima have opened this year in Bogota and Puerto Madero (Buenos Aires) amid lots of hype, so his Cusco restaurant, Bistrot 370, has opened relatively under the radar. If you were in Cusco and weren’t looking for it, you probably wouldn’t even know it was there.