“Rum is the history of America in a glass,” says author Wayne Curtis, in the introduction of his excellent book, And a Bottle of Rum: A History of the New World In Ten Cocktails. “It came out of the confusion of a freshly settled land, and its production became one of the dominant industries of the new economy,” writes Curtis. Through ten cocktails, Curtis explains not just the evolution of the spirit, but the development of the entire New World. 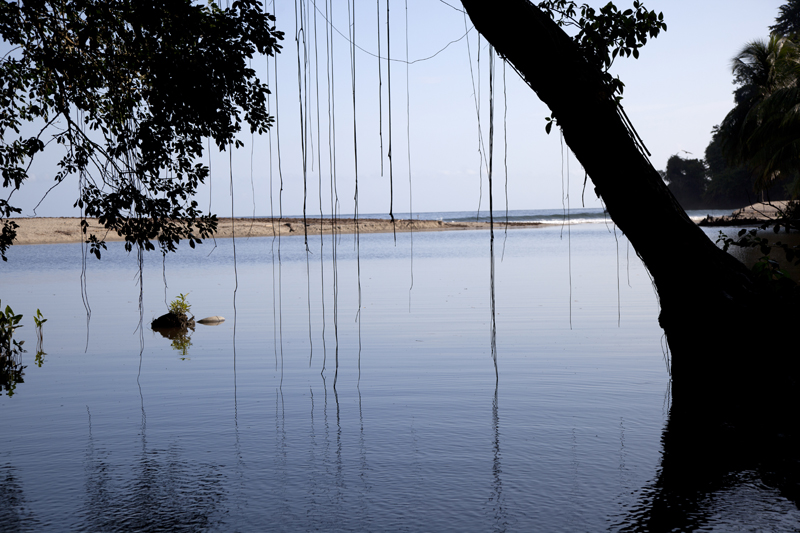 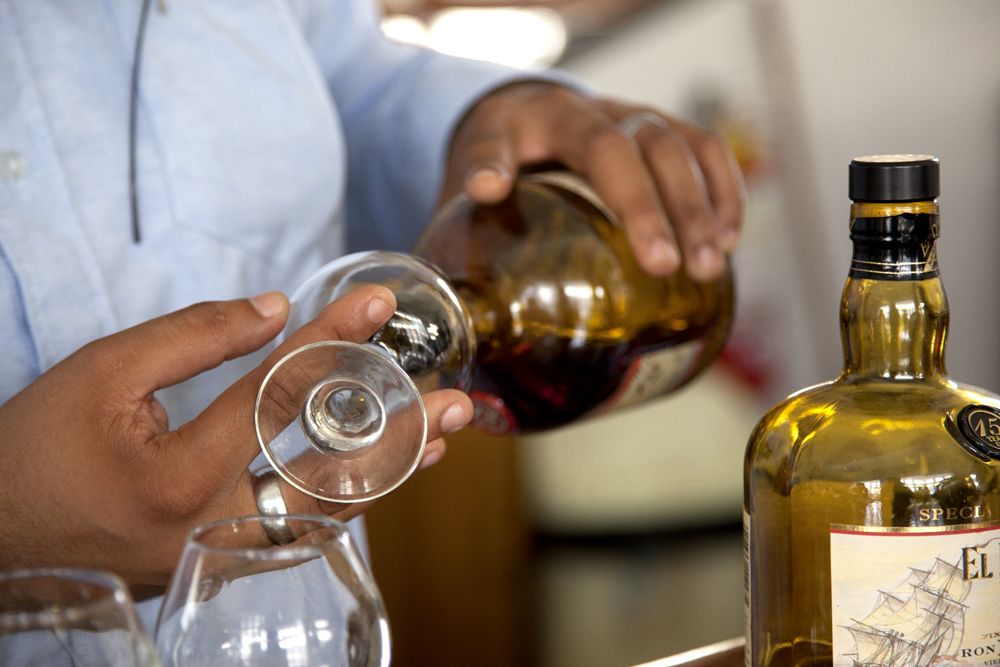 Demerara. That word alone is infectious. It’s derived from the Arawak language, meaning “river of the letter wood.” It sounds exotic. It is exotic. Demerara is a place, among other things related to that place. It’s a region of Guyana founded by the Dutch. There’s a river, also called Demerara. There are fields of sugarcane lined with canals where herons and egrets wade. The air is sweet smelling. It smells of forests. And the Caribbean, which is not far away. 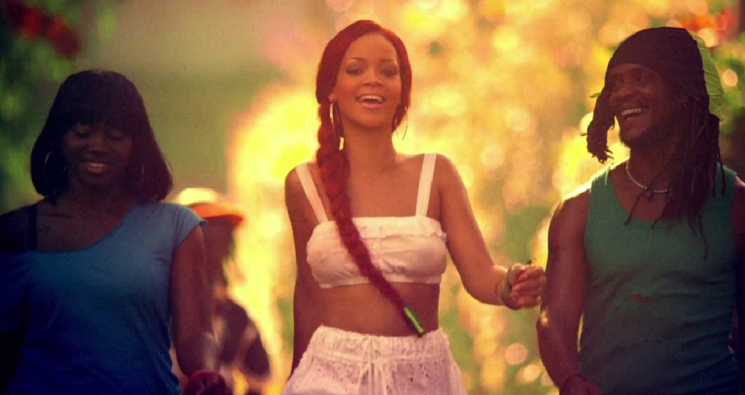 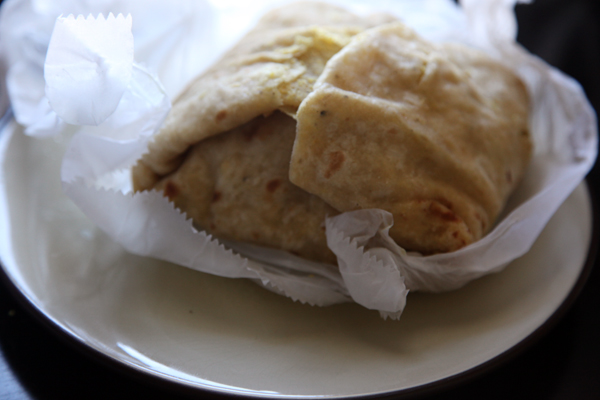 One of the most beautiful aspects about living in New York is that before leaving on a trip to a foreign country, no matter how remote or exotic, I can find the food of that place being prepared in much the same way as I would find it in that country. Before heading to Trinidad and Guyana and having minimal knowledge of the food from either of those countries, I did a google search for Trinidadian or Guyanese Roti shops. Surprisingly, a half dozen popped up within a few miles of my apartment in Brooklyn. Ali’s T&T was the closest, and from what I could tell, one of the most recommended. Roti is a rather strange concept to many when thinking of the food of a Caribbean Island or South American country.

Cartagena, Colombia has transformed over the past decade to a faded colonial port visited mostly by Colombian vacationers to a chic hangout for the beautiful and wealthy (and occasional cruise ship). While Getsemani and other neighboring districts are looking better and better, the old walled city built by the Spanish, a UNESCO world heritage site, is the place to be. It is somewhat reminiscent of Puerto Rico’s Old San Juan, though it lacks the American chains and tacky cruise ship shops that have diluted the scene there. With the addition the addition of Colombian fashion designer Silvia Tcherassi’s new hotel and spa in late 2009, Cartagena seems to have entered a new phase in its evolution. Old world charm and jetset style have merged. 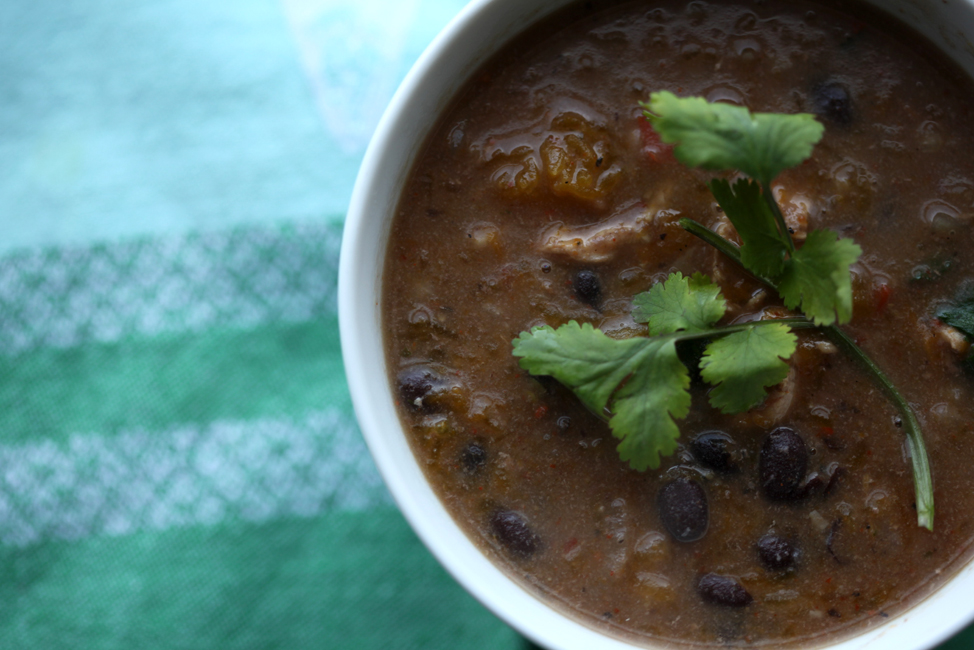 Calabaza is the West Indian pumpkin and its often used in Caribbean cooking. It’s an old Spanish term that can be applied to a variety of squashes and melons. In North America, calabaza generally refers to any species of tropical gourds of the genus Cucurbita such as C. moschata and C. maxima. In Latin America calabaza goes by several names such as auyama (Venezuela), ayote (Central America), abóbora (Brazil), and zapallo (most of South America). 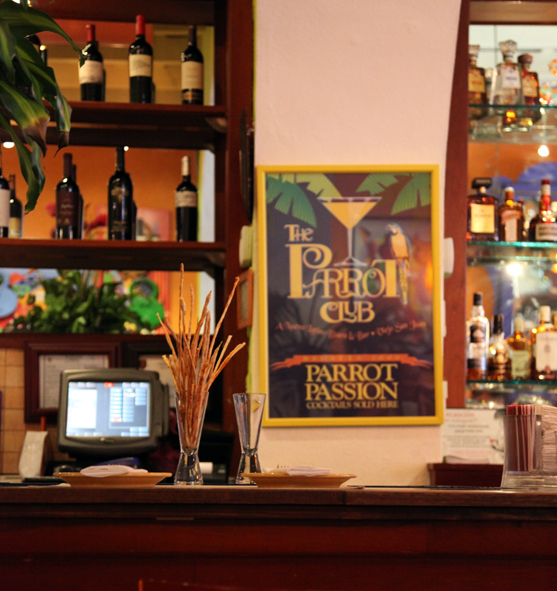 About thriteen years ago I randomly went into a restaurant that just opened in Old San Juan. It was a Latin fusion place long before you could find a ceviche bar in Ohio. There was live jazz music, black and white tiles, a vibrant bar area, and an overall feeling that you had been swept away into Havana in the 1920’s. The restaurant was called the Parrot Club.

I was in Puerto Rico not long ago and someone was recommending to me traditional Puerto Rican food and drinks and the Piña Colada came up.

“But that’s not from Puerto Rico though, right?”

“Yes, it is. A guy at some hotel in San Juan invented it.”

My entire life I thought the Piña Colada was just some generic beach cocktail recipe, probably created by a Rum company somewhere. Heading to San Juan a few days later I went to investigate.